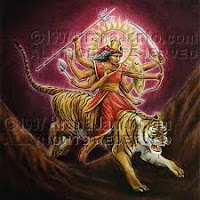 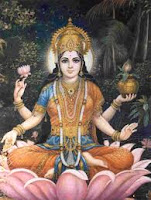 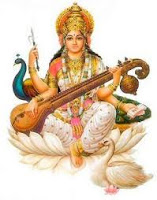 So, find a woman, and the goddess inside yourself (men and women) and revere her. If you know a young woman; next week particularly celebrate her femininity.
Posted by Martin at Tuesday, October 16, 2012