Why I will be voting for Brexit....

....because I am a citizen of the world,
.....because big power blocks cause more disruption on the planet than lots of small ones,
(uniting the States may have stopped Texas invading Alabama but it created the USA)
.....because imperfect democracy is the best system we have got and the EU simply isn't democratic,
(its not democratic because Hitler was voted in to power so they are suspicious of it );
.....because the only natural boundary for Britain is the sea; the next boundary is the planet;
.....because there is no natural entity called Europe; where is its eastern edge, Turkey, Jordan...?
.....because whatever happens we are still an island exactly the same distance off  mainland Europe;
.....because Iceland (not in the EU) has managed to jail the bankers, wipe out debt and has the fastest growing economy since 2007;
.....because Norway (not in the EU) is a very peaceful and civilised country without the extremes of wealth and poverty found in UK;
.....because larger aggregates of power increase complexity and are therefore anti-democratic;
.....because all the real problems are global not local and best tackled by global institutions like the United Nations;
.....because large power blocks increase alienation and therefore violence or apathy,
(how many people know the name of their MEP or understand anything about the European Parliament - it can't even propose laws).

In fact, the real issues are nothing to do with immigration or economics which all boil down to numbers.  It is about a vision of where we as a human race are heading and the institutions that can support that. Of course saying you are in favour of Brexit risks being seen to be alongside; bigots, racists, fascists, Little Englanders, people who want to live in the past, Boris Johnson, Nigel Farage and numerous other odious characters.

Europe probably needs the UK and if we leave it may collapse in chaos or become more fascist (in a rather bureaucratic way). If we leave then it is likely to strengthen intolerance at home rather than a global perspective.

I hate the fact that the debate is so polarised into two side both of which I dislike as people and arguments based in fear. Voting on my vision for the world; I would definitely vote to leave the EU and want Britain to adopt the sort of policies that Iceland has.  Voting on a strategic basis about which lot I think are the least harmful, I'm unsure but on balance I think I will still vote to leave. 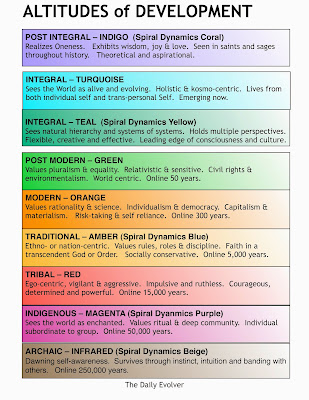